What the hell, feminists? Did you know that we're being assholes to trans women? I didn't. But I do now. Privilege got me. I didn't know. Sorry. I'll work on it. I don't think I've been an asshole myself, but I have been clueless! Big time. Because it's not my issue, and I don't have a problem with trans women. Kinda assumed, incorrectly, that most other people didn't either. Figured they had it about as bad as gay people, which is bad enough. But no.

You know what? If someone dresses as a woman, changes pronouns from him to her, wears women's shoes (seriously, you don't do that unless you're a woman or a transvestite!), risks life and limb, risks friends and jobs, or any combination thereof, she's a woman. Please have the courtesy to just live and let live.

And when you see this bullshit, don't let it go:


Let's talk about Cathy, a feminist who outs trans women on a website including names and addresses and workplaces.
— Sarah M (@sazza_jay) January 29, 2014

Cathy is a real piece of work.

@sarahlicity @sazza_jay She doxxed me well enough I can't apply for non sex work jobs because employers would find out about the sex work.
— Sabine (@ThatSabineGirl) January 29, 2014


You see this? This bully, this feminist bully, gave Sophia's birth name, place of work, and asked people to destroy her business via Yelp.

Dear cis feminist. Please call out feminists who conspire to destroy my finances because I am trans pic.twitter.com/DCZQmocrPR
— Sophia Banks (@sophiaphotos) January 29, 2014

This needs to stop. And only we can stop it. Like Sophia says, by calling her out on her bullshit, which this is.

edited to add:
Oh and someone helpfully pointed out to me that there are trans women of colour too, and they really have it rough. My feminism includes EVERYONE. I don't write about race issues much, because I'm pretty sure I couldn't do it any justice, given my upbringing and my current community is so white... so very very white. Like you can't take a picture with the flash on because the glare off the people's faces is s... Okay. I exaggerate slightly. There are some FN people and I think I saw a black guy last week.

Let me say this once to be perfectly clear: I have a considerable amount of privilege being white and cisgendered. Even being married to a man gives me a certain amount of privilege. I have money. Lots of it, comparatively. Yes, sometimes all fucking hell breaks loose and we struggle for a few months, because we have a mortgage on our little townhouse, and three kids with autism who are expensive. But we're not in any danger of homelessness or not eating. Like our neighbours are. Or like we once were. I recognise my privilege most of the time, and don't mind being called out on it when I miss it. Please do!

So, I know there are a lot of things I don't know about. I know that FN women, black women, Asian women, trans women, Muslim women, any number of other categories of women, and any cross-section of them, have different issues than I have. And I know that I know jack squat about them. I'm reading. I'm learning. And I'm trying to boost the signal when I see them asking me to. Other than that, I'm shutting the hell up, because ffs, I have no clue. And that doesn't for one second mean I don't support each and every woman on this planet. Even the ones who are actively against us (*cough*Sarah Palin*cough*). I'll call them out on their shit, but I won't put up with anyone shooting misogynistic slurs at them.

I find it remarkably ironic that whiny asshole cons are complaining that no one should get home delivery by Canada Post if people in rural areas don't. If they don't get it, no one should! Because everything should be equal. But socialism is EVUL...

Maybe that's why they're opposed to abortions for women. Because it gives us power they don't have.

Someone want to explain to me another reason why I can't buy RU486 in Canada, even though it's been legal since 1989 in Europe? It's not expensive. It's not socialized medicine. And it's certainly not about the babies, because Cons do not give the first shit about children. They cut funding to childcare the second they got into office. It's about power. It's about control.

Oh sure, there are some dupes. Some idiots who really believe it's about the babies. They're the useful idiots. The true believers. I've got a couple of them in my extended family (one of them has even talked someone out of two abortions, and adopted her babies). She'd take in a lot of foster kids too, if she were allowed to hit them. Not kidding. You have to sign something saying you won't spank a foster kid, and she thinks it's her god-given right to do so, so she won't. Yeah. Quality. Anyway, she and her ilk well and truly believe it's about life. And they're so wrong.

This is about controlling women. Forcing them to give birth. And there's no better proof than what went on in Florida Texas. Keeping a woman on life support to incubate an fetus that had no hope of living. That's not life. That's control.

And it's ironic. For supporters of the party of CONtrol to believe they're opposed to socialism because it's so controlling is lolsob ironic.

So the CMA is actually trying to have RU486 approved in Canada. Good luck with that. The party of CONtrol will be sure to quash that with lies and bureaucracy. Using the media they own to vilify the women who want it. Because how dare they get to control what happens in their bodies?!

I am so very tired of the vaccine debate. I'm so sick of the whole subject I've muted all reference to it on Twitter and refuse to engage on FB. So I'm going to get this out once and for all:

I simply do not understand why my fellow lefties, who are so certain that Monsanto, Nestle, Philip Morris,  Chevron, Wal-Mart, etc. are evil motherfuckers who don't give a flying fuck about you, your health, or anything but their bottom line, can just say "Oh sure, vaccines. The companies that fund the studies and make the profit say they're safe, so I'm sure they are". WHAT?! The tobacco science here is plainly obvious to anyone watching carefully. The CDC's vaccine division is completely seeded with pharmaceutical corporation personnel and vice versa. That makes pretty much every CDC study suspect, as if they weren't already with Poulson running off with the money from them (but the studies are totally sound! Yes, because a study in which fraud took place is completely free of suspicion.)  Elias Zerhouni, used to be the director of the National Institutes of Health (NIH) He's now head of Sanofi-Aventis' research labs. Pretty much can't trust them either. So what's the argument?

Because science. Science funded by those set to make billions off their sale. That's the best you've got?

I am NOT saying they aren't safe for anyone. I am saying I don't trust them any more than I trust any other massive capitalist agenda.

Ya know what else? It's the advertising. And the fear tactics. And the "There are no studies that say they're not safe" lie. I vaccinated my first kid until she had a major regression from it. That day. I vaccinated my second kid even after that because I believed the doctors when they convinced me I was misremembering (despite my journal *headdesk*) and that the vaccine simply could not have done that, and even if it had, the odds were astronomically against it happening again. It did. Worse. Much worse.

I'm NOT saying vaccines cause autism. I am saying that some people might be genetically susceptible to significant damage from vaccines because of the way the vaccine causes an immune response. Put 20000 randomly sampled people in the sun for 30 minutes. If 5 of them get a sunburn and the others don't, it was still the sun that caused it. Because some people are just genetically predisposed to it. So don't give me this "the science is in" bullshit. It's fucking not. I want more studies. I want studies looking at what happens to kids who have autism in their families when they are vaccinated. I want studies looking at the rate of autism among the unvaccinated. No, not a 'we won't vaccinate these kids, but we will vaccinate these other ones'. I recognise the unethical nature of that. I want one where they take the vaccine exemption forms that are required by US school districts, and go find out what the rate of autism is amongst those kids. I want to know how many people who get the flu shot get the flu that they were vaccinated for. I want to know what the rates of cancer are in people who regularly get flu shots.

AGAIN, not saying there's any connection. Just that I want to know. Because I just plain don't trust companies that make billions of dollars to have my best interest at heart. And I do not trust governments to have our health as their top priority when those billion dollar corporations are the ones giving them jobs when the leave government. And if that makes me a conspiracy theorist, a whackjob, or whatever, so fucking be it. I am quite frankly baffled by other lefties who are happy to trust the tobacco science and worse, scream invectives at those who aren't. 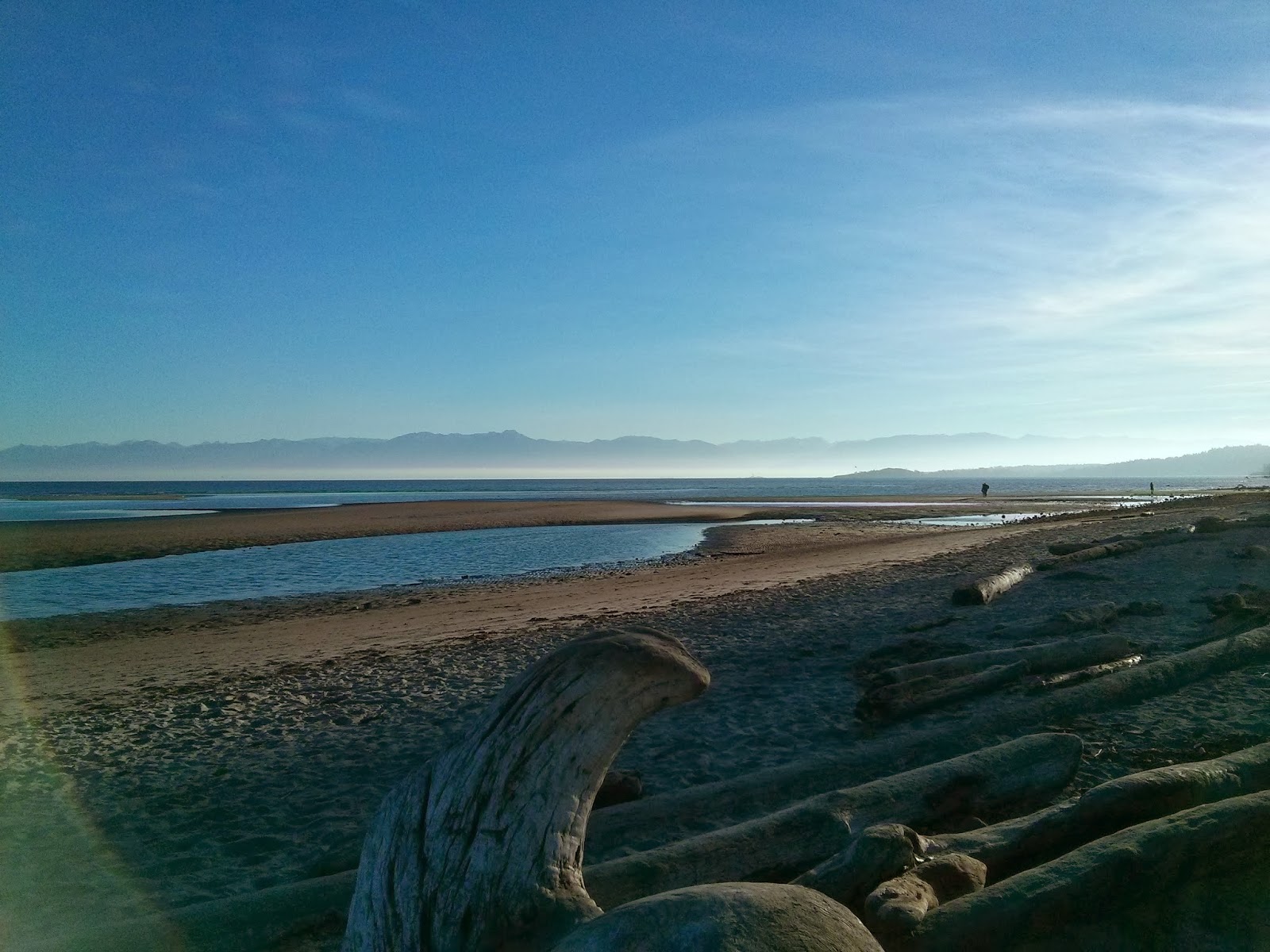 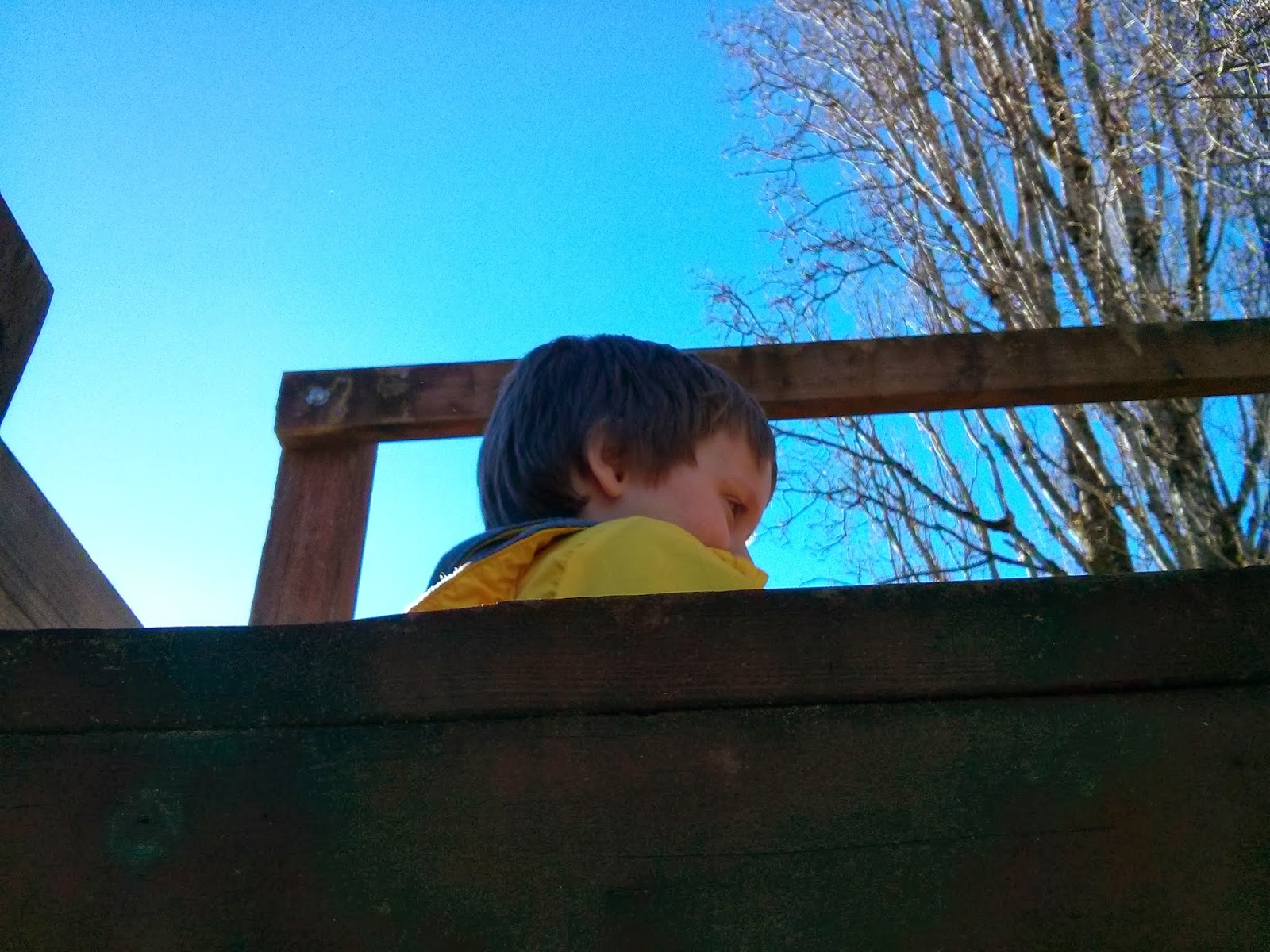