Well shit. March is over. Snap turned 20. Pop turned six. And Crackle will be 9 tomorrow. Yes, my boy is an April Fool's baby. I despise April Fool's Day, btw. I fall for everything, and it's not funny. My best friend (for OMG 30 years now) was also born April 1. When I was in labour with Crackle, I phoned her and left this voicemail, "I'm having the baby on your birthday. Happy Birthday, that's all you're getting".

And the day after Crackle's birthday is Autism Awareness Day. I am very ambivalent about Autism Awareness Day. On one hand, people know very little about autism, and it would be lovely to teach them. On the other hand, that doesn't happen. Instead, people "light it up blue" and raise money for the vile Autism Speaks. DO NOT DONATE TO THOSE ASSCLOWNS. So many reasons why not, but the biggest is that they still support electroshock therapy. It's cruel. It's dangerous. It's sick. 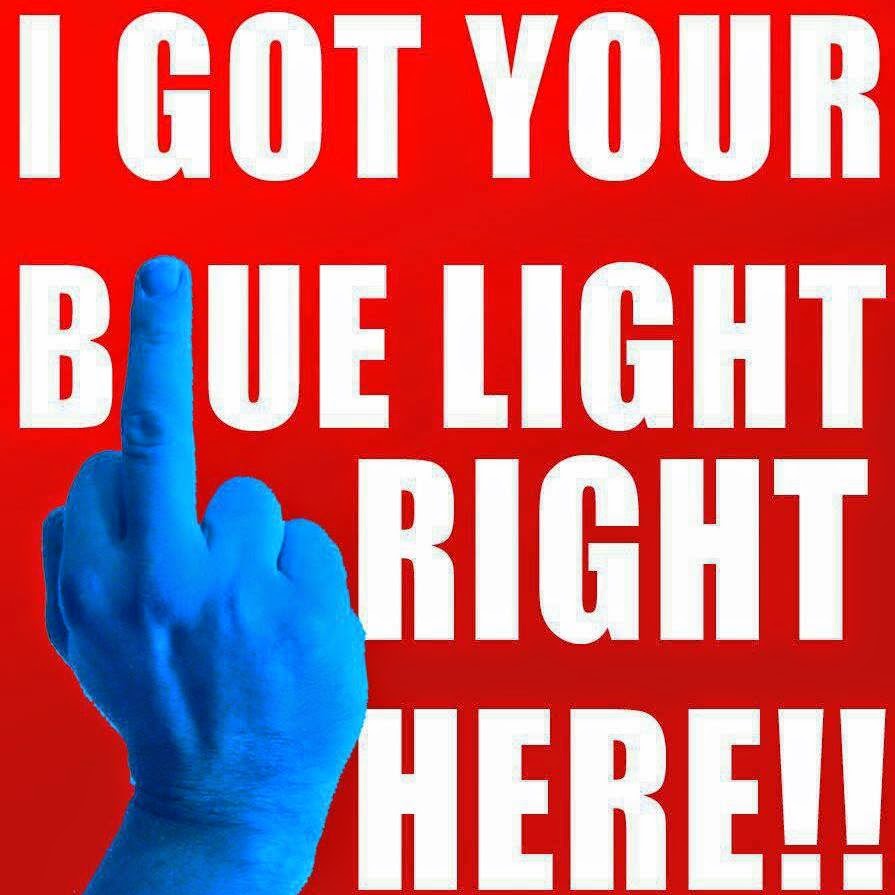 So no, no blue light. Fuck them. What exactly is the point supposed to be? That we're all grieving? Puhleeze. Have you met my kids? They're fucking awesome!

But there is a lot of work that needs to be done in autism awareness.

1) Autism is a spectrum. If I see one more fucking article about how autism is giving companies a competitive edge... Gah. Not all people with autism are super-duper at math or obsessive about details. Some are, some aren't. Pretty please stop asking me what my kids' special skills are. They're kids. Their special skill is making messes. And Snap is really really good at sarcasm.

2) Yes, it really is a disability. Even if they're good at math and are able to talk. Being unable to read social cues well is a fairly significant disability. You try holding a job while having no idea if what you're doing pleases your boss. Seriously, think about it. You know all those little cues that you get watching people? The grimaces, the warning tones in their voice, the little smiles, the "fine" that means "SO NOT FINE"? Imagine not knowing any of that stuff. See how easy you have it.

3) There are almost always physical health issues involved. Some call this comorbid to the autism.  That is, it's a separate thing, that happens to lots of autistic people, but it's not part of autism. Some say it's part of autism, as much as being non-verbal is. That is, it happens to some, and not to others, but it's not a separate issue. Gut issues are almost universal in autism. Arizona State University found that children with autism have less diversity in the types of bacteria found in the gut than children without the diagnosis. Unhealthy gut bacteria lead to all sorts of issues, including diarrhea, constipation, etc. It also means an unhealthy immune system. It is my firm belief that this is why it appears to so many autism parents that vaccines caused the autism. Because they had a kid whose immune system wasn't working properly when they received their shots, and that made the autism worse. And if they couldn't see it yet, that means it seemed to appear out of nowhere.

3a) Many, but not all, autistic people have epilepsy. To me, that says that their neurochemical processes aren't working properly.

4) There IS a genetic link. It runs in families. One of my brothers is autistic. One of my sisters is autistic. All three of my kids have autism. Some autism can be conclusively shown to be genetic. There is genetic testing that will show deletions and copies of genes where they don't usually appear. The bigger the deletion or copy, the more affected the person. However, this doesn't account for nearly all of the cases. Furthermore, almost all autistic people have MTHFR gene mutations. That affects methylation - a metabolic process. Certain types of this variant can be treated with folate and injected vitamin b12. I personally know the mother of one child who was severely autistic (he screamed for many hours every day, was completely non-verbal, and flapped and spun almost constantly). With this treatment, he's now a wonderfully awesome kid with friends, social skills, and a full vocabulary. Yeah, he's still autistic. So? The point is that some parts of autism can be treated medically. And SOOOO don't tell me this wasn't autism. Just don't.

7) No, an iPad will not fix everything. But feel free to give me one.

So that's a bit about autism. What we need is tomorrow's topic!

Holy smokes. Another month with no updates. Well, it's been quite a month. And the rest of March isn't going to be much slower either. This week was Pop's 6th birthday, which is a bittersweet birthday, because it's the end of decent autism funding, and the beginning of scrambling, and trying to get volunteers, i.e. People to work for free. :( The socialist in me hates this. The Christian in me doesn't mind as much.

I've been battling a bit of depression. Or that is, I see the dark hole coming, and I'm trying to avoid falling into it. So there's that.

Snap has been out counter-protesting at the 40 Days for Life Harassment protest. I went out there with her one day, and had my "This Christian Supports CHOICE" sign. I had no problems with the protesters except for scowls. My daughter and her friend? Not so much. The protesters keep getting in their space and then calling the cops on them. The cops have been okay-ish. But they're definitely treating the counter-protesters as the problem. Which is truly hilarious, because the community is definitely against them. People have been dropping off bags of shit when they stand. Literal bags of shit. The neighbours are furious and refuse to let the harassers park in their parking lots or driveways. But they offer Snap and her friend use of their toilets and bring them coffee. :) The community has spoken.

I've been lamenting the lack of community lately. I don't know if it's just Victoria or if it's changing everywhere, but community is changing rapidly. Or maybe it's me and that dark hole I mentioned above. Churches are dying. Community centres are just places to hold shitty classes and kids events. Most women work outside of the home now, so our informal support network is gone too. Unless we have friends we grew up with, it's pretty much impossible now. I have absolutely no one I could call in an emergency. And I've had a few. I sprained my ankle very badly last week. I had to pay people to come watch the kids for me. That was always what churches were for. Supporting each other and being spiritual together. Supporting the community in various ways.

And wooooweeee can I see why churches are dying. First and foremost is that women aren't around to run them. Most of us are at work. And so the church must adapt or die. And we're too goddamned conservative to change. We're desperately trying to hold on to the glory days of the 50s and 60s, and it's just not viable any more. We must change. And rearranging the pews and putting out brownies isn't going to do it. Sunday mornings are stupid. You know there's not one church with an even slightly tolerable theology that runs any time other than Sunday morning between 9:30 and 11? Not one. Gotta work? Fuck you. It's your one day off? Too bad. Your kid's soccer is that morning? Church is more important. Well, guess what? Not any more. Not to most people. And should you by fluke be available then, don't bother trying to join any groups, because all the meetings are on weekday mornings.

Ever been to a community event? Like a Christmas tree lighting or a farmer's market? Anyone talk to you? Yeah, me neither.

So, like I said, maybe it's depression. Maybe it's that there really is a lack of community. Maybe no one likes me personally. No idea. But I sure would like a group of women to sit around with, shoot the shit, take care of each other, and improve the world a bit. And I'm just not finding it anywhere. I can't even get more than two people at a time out to counter-protest the anti-choice shitheads. And that's pathetic.
Posted by Luna at 3/08/2015 12:41:00 PM
Community quest
2015-03-08T12:41:00-07:00
Luna
choice|church|community|protests|reproductive rights|
Comments